Constellations Intermediterranean Gazes is a program of artistic residencies, cultural dissemination, and Euroregional territorial cooperation that aims to stimulate the exchange and projection of young emerging artists living in the Catalan, Occitan, and Balearic territories through the creation of photography and audiovisual projects that dialogue on migration and border issues within the Mediterranean context. The program is led by Fotolimo Festival in collaboration with the associations Es Far Cultural (Menorca), Lumière d’Encre (Ceret), Jiser (Barcelona), and with the support of the Euroregion Pyrenees Mediterranean.

Convinced of the role of the image as a vehicle for transformation, Constellations wants to support and promote emerging young creation by providing a space for reflection as it imagines, creates, and enriches itself with new forms of cultural hybridization. Through a format of artistic residencies, virtual meetings, traveling exhibitions, and cultural actions, the project aims to help create bridges between the various identities and territories that make up the Euroregion, establishing new points of reflection that have emerged through the artistic and cultural exchange in terms of migration and borders. Constellations also want to promote the virtual format as a normalizing fact in the current context of the health crisis.

The project is developed into four phases:

Through an open call, two young artists are selected to develop an audiovisual project in one of the two proposed artistic residencies, led by the associations Lumière d’Encre and Es Far Cultural, located in Ceret (Occitania) and Es Mercadal (Menorca) respectively. Each of them, lasting one month, will take place during the spring-summer period of 2021. Each project will be personal and independent from the other selected artist. During the residency, artists will have at least one meeting with the local public to share their creative process.

Given the incipient digitization of the artistic content because of the health context, we believe it appropriate to use the virtual space as a platform for communication and debate between artists through 2 open virtual meetings, where they will talk about topics such as the creative process, the conceptualization of their work or the link between identity and territory, among others. Through the sharing of the creative experience of each artist, we want new reflections to emerge around the topics covered, giving rise to new ideas for formalizing the work for the next stage of the exhibition. The virtual actions will be moderated by Jiser association and will be open to the public and broadcast live through the Zoom platform.

This stage establishes the interconnection between the works of the resident artists at the Fotolimo Festival through a collective and itinerant exhibition. This activity will be linked to others such as round tables and workshops aimed at local schools and/or institutes. With the aim of establishing intermediate Mediterranean bridges beyond the Euroregional area, an exhibition of the Collective220 will be included. Since 2014, this project brings together several Algerian photographers with the desire to photograph realities in a personal and subjective way, telling stories and bringing new perspectives to today’s Algeria. At the same time, there will be a presentation of the exhibition and a round table with the presence of one of its members, moderated by Jiser.

Later, the exhibition will move to Es Mercadal, Minorque, as part of the Menorca Doc Fest (October 29 to November 1, 2021) and, finally, to the Lumière d’Encre Gallery in Ceret at the beginning of 2021. 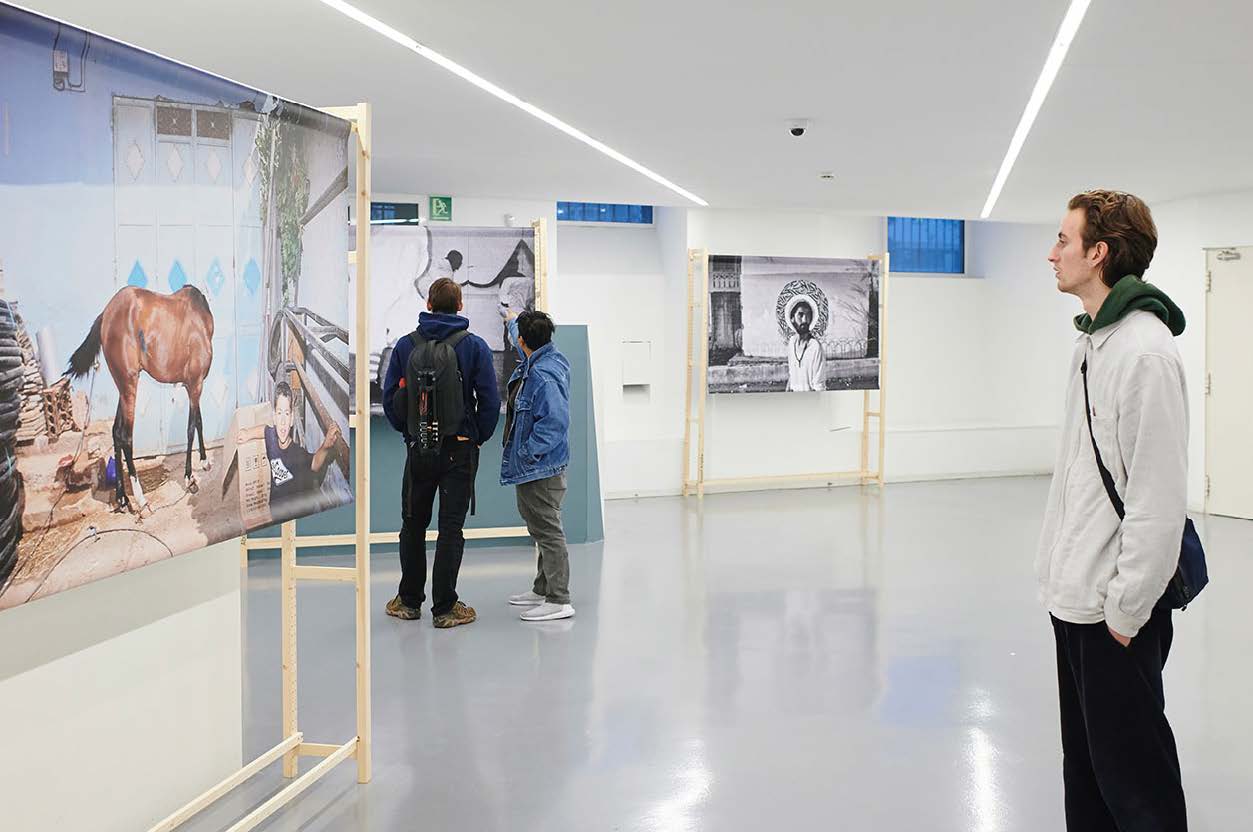 Supported by the Pyrenees-Mediterranean Euroregion, as part of the Covid-19 support fund

With the participation of 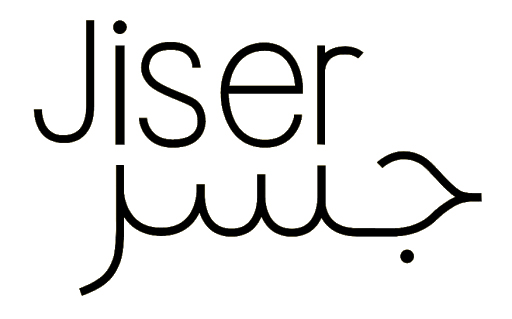 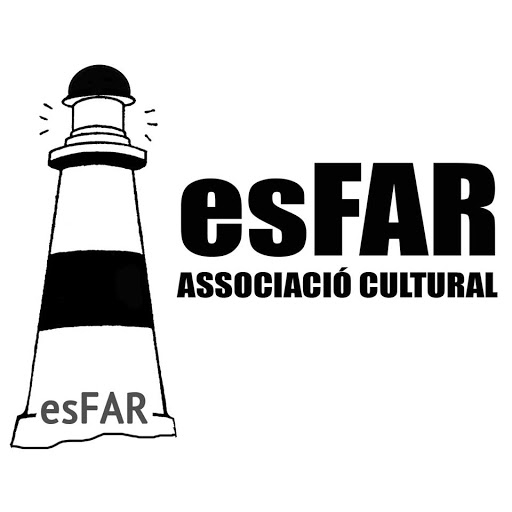 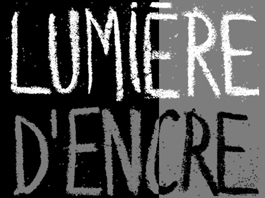